The reserve is home to more than 20 species of normal plains game, over 300 bird species and a variety of predators and smaller mammals. There are also 3 breeding project – Sable, Black Impala & Nyala.

You will be able to witness first-hand 3 breeding projects at the Estate. Black Impala, Nyala and the highly endangered Sable antelope.

I don’t know where to start as there were so many highlights packed into each day. Obviously all the wildlife and game were amazing. There has to be special mention of the giraffe and it was amazing to ride among the animals as well as seeing them from our bedroom window. The bush lunch parties, complete with tablecloths will live long in the memory. 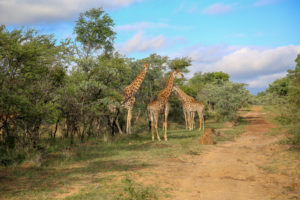 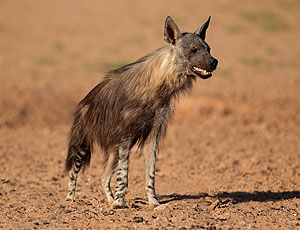 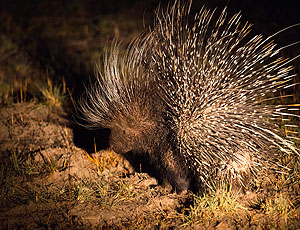 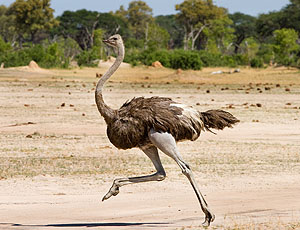